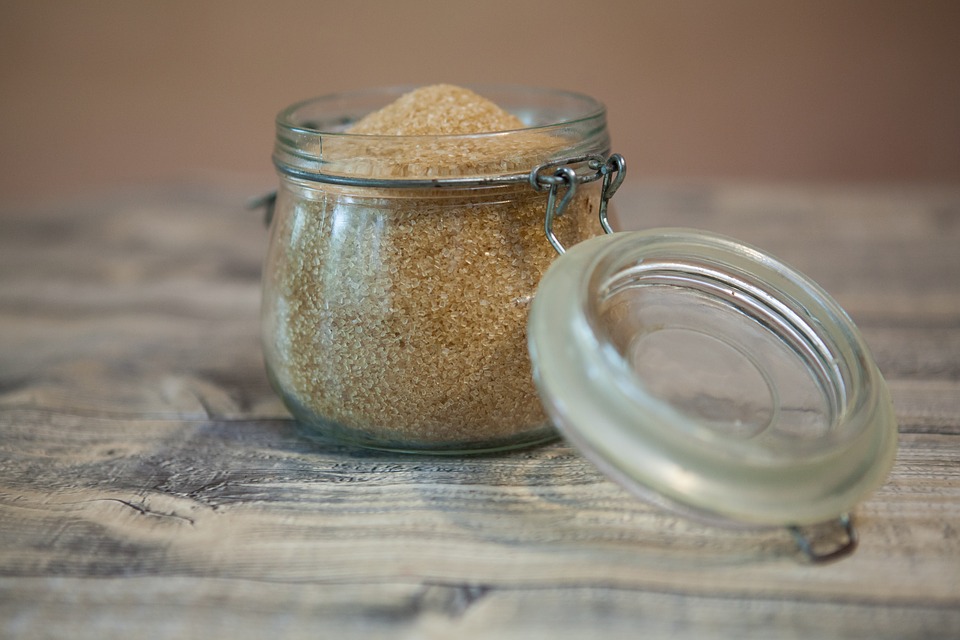 I literally just finished mine three hours ago. I wanted to write this while I still have everything fresh in my mind, but also, since I just had the life sucked out of me, there may be typos or things that don’t make a whole lot of sense.

I’m 27 weeks pregnant and last week, I failed the 1 hour glucose test. Apparently, from what I’ve read online, every doctor has their own set of “passing” levels, but mine was 154 last week, if that means anything to you. The nurse who drew my blood today said that I was in the “rocky area,” so that’s terrific. However, I also told her that they told me not to fast for the 1 hour test, and her response was, “I know. They tell everyone not to fast, but we always tell them that they need to.” She seemed annoyed that they would tell us that, and so am I. If I had fasted last week, I may not have had to endure so many needles today.

Side Note: Since I was told that I did not have to fast, I drank a protein shake full of chocolate and sugar 30 minutes before my 1 hour test. I have a history of passing out when I get blood drawn, so I didn’t really want to go through it on a completely empty stomach. Especially, since they told me I didn’t have to have an empty stomach. Morons.

So, from the beginning… they’re going to tell you that you have to fast for the 3 hour test. For me, that meant that I had to stop eating at midnight and go in for the first draw at 9am. I don’t stay up until midnight, so I quit eating at 7pm. They also told me that I wasn’t even allowed to have water, so I followed that instruction, too, even though it didn’t make sense to me. The nurse today told me that, that little tidbit of information was also wrong. Not drinking water can just lead to dehydration and make it harder for them to draw blood.

Luckily, since I’ve been trying to drink 64+ ounces of water every day, that awesome “water fast” I did from 7pm – 9am didn’t seem to have much of an effect on me. Thank god. My blood still came spewing out of me.

Anyway, when I get in there at 9am, they immediately draw blood. The first of four. This is before they make you drink anything. Right after that, they give you a 100mg glucose drink. Apparently, you only get the 100mg drink for the 3 hour. At the 1 hour, you get a 50mg drink.

Honestly, it’s not as disgusting as everyone makes it out to be. I don’t know if the drinks at my doctor’s office are different from everyone else’s, or if everyone I talk to hasn’t had a kid in so long, that they’re talking about the glucose drinks that were handed out in the 80’s or 90’s. Either way, it’s not something I’d want to drink with dinner, but I didn’t hate it and I’m very, very picky.

You have five minutes to get the drink down, which again, was not a big deal. Then, you have to sit around for an hour until it’s time for the second blood draw. I was told to sit in the waiting room. I was fully prepared to be bored, so I downloaded a free trial of Netflix last night, so that I could watch something on my iPhone.

It had been about 50 minutes after I drank the glucose drink when I started to feel lightheaded. I was sprawled out in my chair with my eyes closed, trying to remain conscious for another 10 minutes. I never fully passed out. What a relief.

I go back for the second draw and was immediately like, “Hey… just a heads up. I was starting to black out. Is that normal?” She said it’s normal. You go so long without food, then they pump you full of sugar.

The second draw wasn’t had. Honestly, if I have any advice to give, it’s to drink as much damn water as you can several days beforehand. I’m beginning to think that the reason I’ve always hated having my blood drawn, was because it always felt like it took forever. Maybe it did. Now that I’m drinking more water, I cannot believe how quickly it’s over with.

Since I am a big baby and black out in waiting rooms, they gave me my very own, personal room where I could lay down with the lights on for the remainder of the time. If you also feel like hell during your 3 hour glucose test, I highly recommend making sure everyone within a 10 mile radius knows about it. Maybe you’ll get your own room, too.

Another hour passes. I get the third draw. This one was the worst. All of my blood draws were from the same vein. You can see four holes in a row. It’s pretty gross. They probably did that so they wouldn’t skew the results, but when they’re constantly poking the same area, it starts to hurt. It wasn’t the worst thing I’ve ever experienced, though.

Finally, the forth draw. Once it was over, she gave me peanut butter crackers and apple juice. What an angel of a woman.

I hope that clears up any questions you may have had about the dreaded 3 hour glucose test. The way everyone talks about it, I expected it to be way, way worse, but it still sucked. The almost-passing-out thing was the worst part, by far.

Also, I’m probably just an idiot, but for some reason, I thought you had to drink the glucose drink AND have blood drawn every hour. That is not correct. You only have to drink it one time. #blessed

They told me I should expect to hear back from them tomorrow to find out whether or not gestational diabetes has decided to become an unwelcomed presence in my life. If you’d like to be notified as soon as I find out, make sure you’re following me on Twitter.

If I do have it and you follow me, you’ll also get to see me constantly complain until October 30th. They said if you’re diagnosed with gestational diabetes, you have to go in to have blood drawn once a week, get an ultrasound once a week, and “stick yourself” seven times a day. No thanks.

P.S. I’m not reading over this or editing it because I’m still only half-alert. 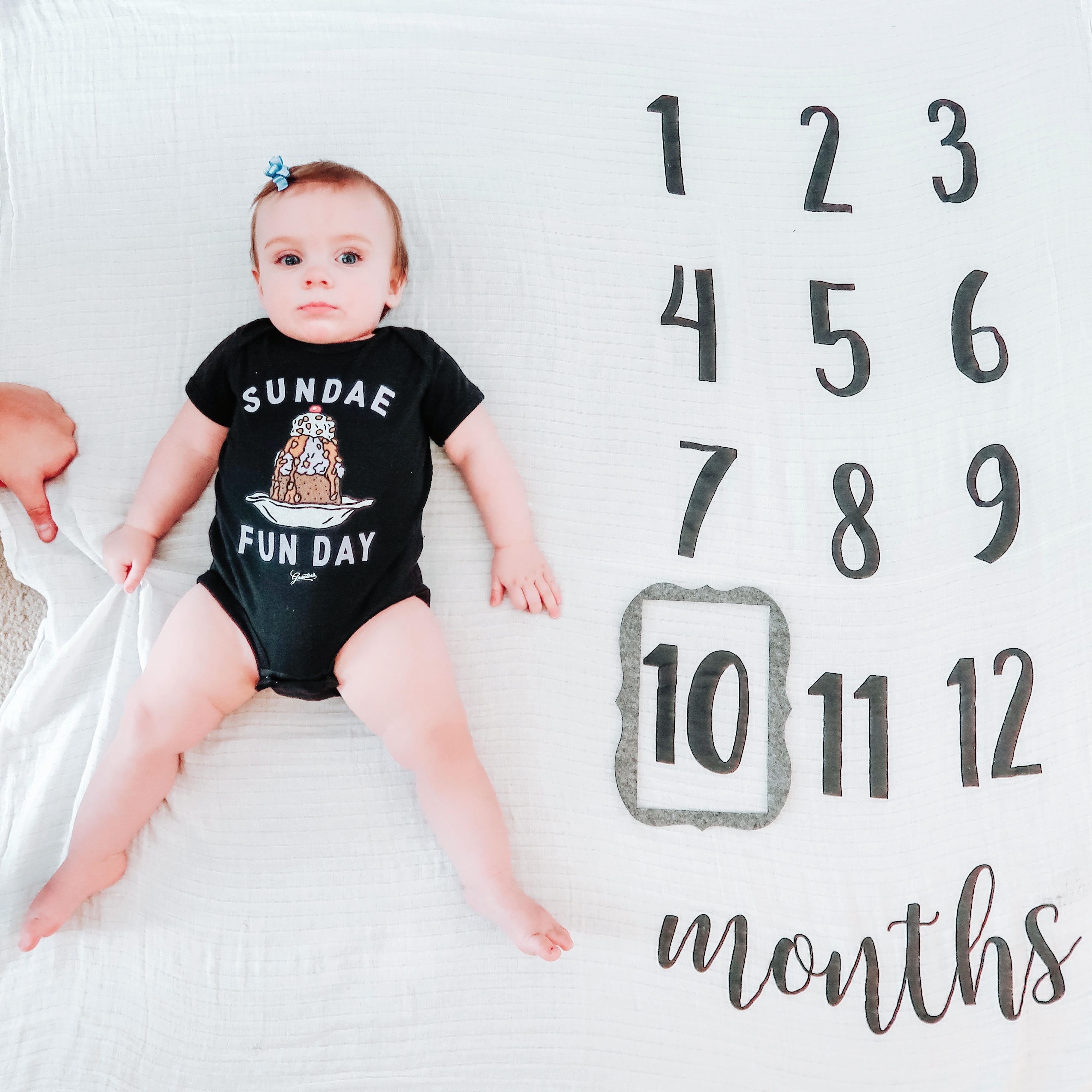 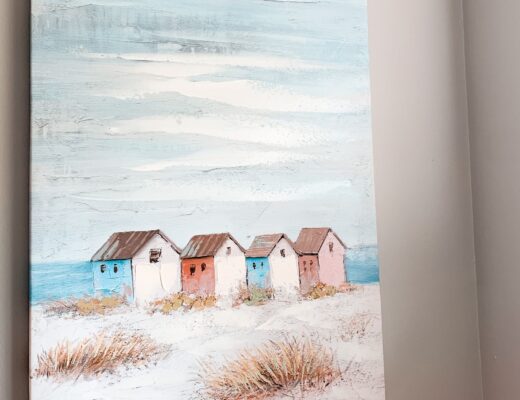 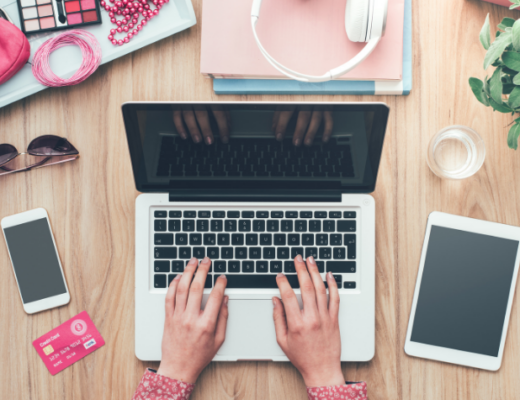 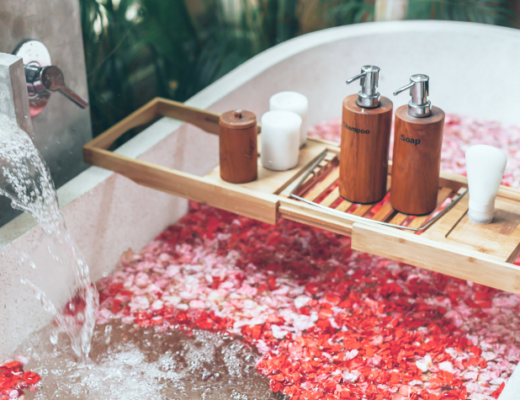 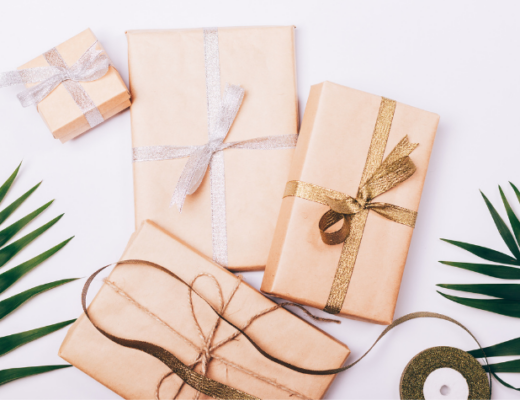 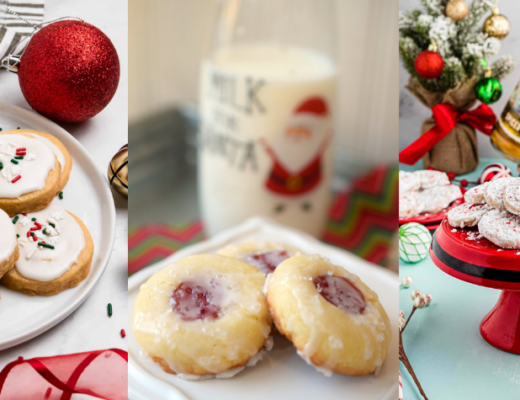